Kathy Miller had her biggest fundraising week since August in her quest for State Assembly, raising more than $65,000. Miller, the current chair of the San Joaquin County Board of Supervisors, is running in District 13 (Stockton and Tracy).

Her campaign obtained 20 donations over $1,000 over the past seven days, mostly from businesses and political action committees. These included money from the campaigns of three current state assembly members, one who is running for State Senate.

Two law firms also gave $4,700 to Miller on Thursday: Bentley & Moore LLP in Newport Beach, and Singleton Law Firm in San Diego. Another $4,700 came from Fund Her PAC, an organization which donates to support progressive female candidates, primarily ones in California.

If the March primary is in any way indicative of the general election, then the race between the two will be close. Villapudua won just over a third of the vote, with 35.9%. Miller made it into the second spot with 31.9%, eking out a 30-vote advantage over Christina Fugazi, who placed third. 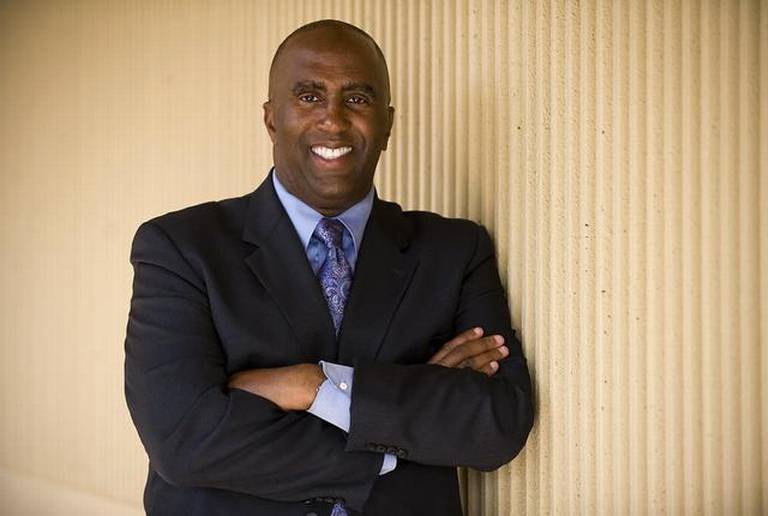 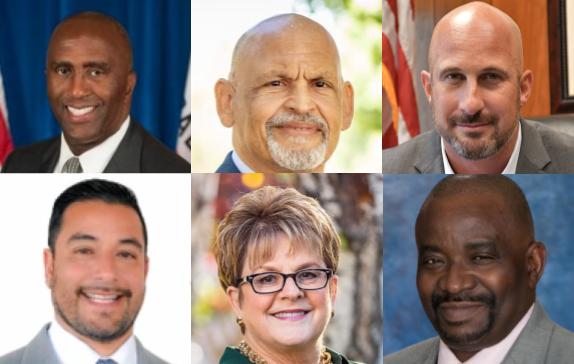