Tubbs and Lincoln Neck in Neck in Raising, Spending

Stockton mayoral candidates Michael Tubbs and Kevin Lincoln raised and spent very similar amounts of money from September 20 to October 17, after Lincoln managed to outraise Tubbs the quarter before. However, Tubbs remains well ahead in terms of cash on hand with days left to go in the race.

Lincoln raised around $71,000 this quarter, exactly $60,000 of which came from large donations. His largest donor was the Stockton Police Officers’ Association, which gave $10,000. The union had already contributed $15,000 on August 20.

While Tubbs and Lincoln spent similar amounts of money, they did so on very different services, reflecting the strategies of their campaigns. Almost ⅔ of Lincoln’s expenses went towards television airtime and product costs, totaling more than $82,000. All but $500 went to Strategy West Communications in Rancho Murieta. Tubbs’ largest spending was on campaign literature, at $53,000, compared to $12,000 for Lincoln.

Campaign expenses by category for Tubbs (left) vs Lincoln (right)

Tubbs also spent much more on online advertising services, including more than $15,000 in payments to Facebook, likely for advertising costs. Lincoln’s only similar expenditure was $2,666 to a Manteca communications company, which was also used for campaign paraphernalia. 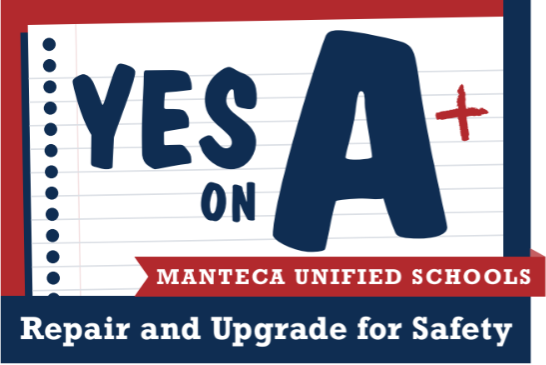 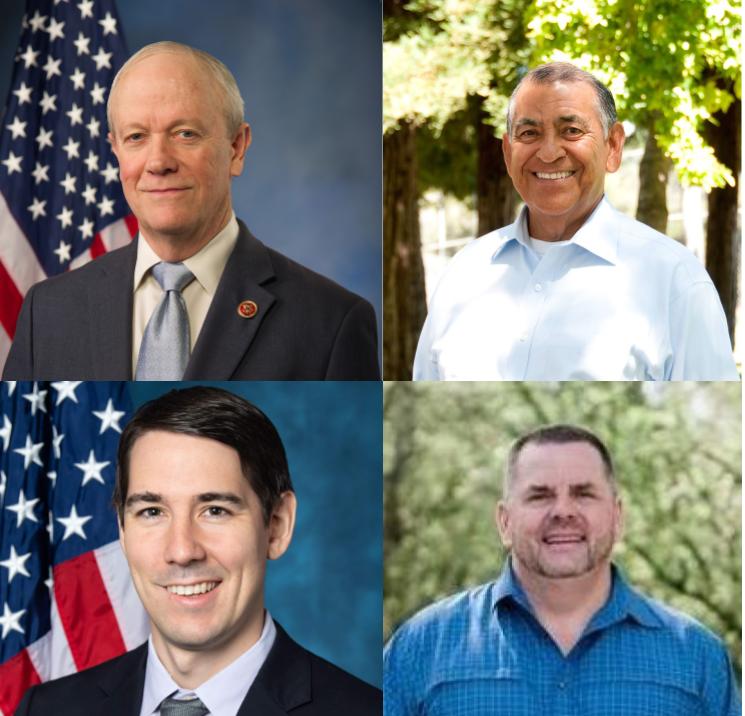