The committee to pass Manteca Unified School District’s Measure A pulled in $57,000 in donations from September 20 to October 17, almost entirely from construction, architecture, or engineering interests. The smallest contribution was $500. Measure A would issue $260 million of bonds to pay for school repairs and upgrades for COVID-19 safety precautions.

The measure is estimated to cost homeowners in the district $45 per $100,000 of assessed home value a year. A similar version was on the ballot in March as Measure R, when the cost to homeowners was approximately $60 per $100,000. The proposal failed, accumulating 50.4% of the vote instead of the 55% required.

The $57,000 came almost exclusively from companies or unions in the construction industry, with the exception of Atkinson, Andelson, Loya, Ruud & Romo Attorneys At Law. The district has contracted the law firm previously on property matters, trustee investigations, and other issues.

Acme Construction, CT Brayton, and BCA Architects were the largest donors, giving $10,000 each. The companies are based in Modesto, Escalon, and Sacramento respectively. Outside of the construction companies, two unions also donated to the measure committee between September 20 and October 17: the Operating Engineers Union Local No. 3 ($5,000) and the San Joaquin, Calaveras, Alpine, and Amador Counties Building Trades Council ($4,000).

At least nine of the 18 donors in the past month to the Yes on Measure A committee have been previously contracted by Manteca Unified. Should the measure pass, those companies would be among the candidates for repair or design contracts to the district’s schools. It should be kept in mind that the committee is not officially affiliated with the district. 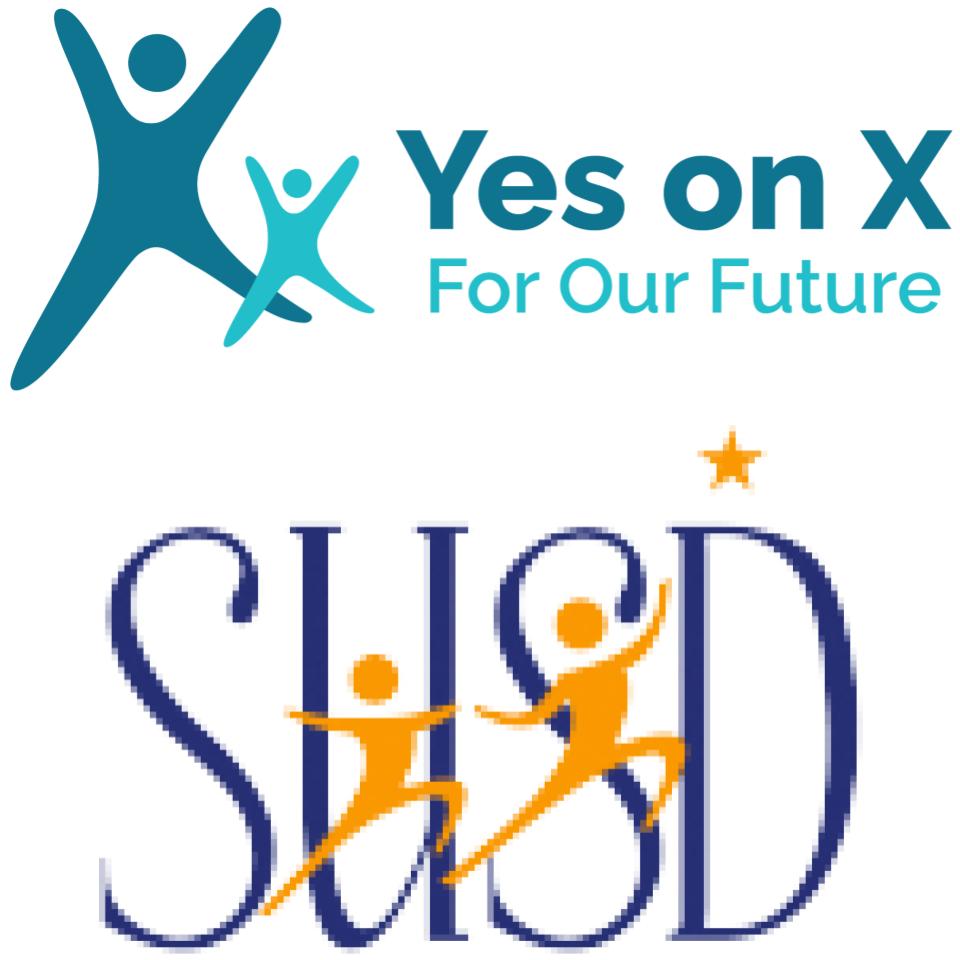