Manteca Interim Finance Director Stephanie Beauchaine released a report for Tuesday’s city council meeting detailing a series of problems with the city’s finance department, including sloppy record-keeping and a cash deficit of $67 million. Beauchaine was contracted by the city on August 31, and worked with MRG Management’s Bill Zenoni to develop the report.

The largest issue is with the city’s general ledger, which has not been adequately reconciled over the past several years. The general ledger keeps track of every transaction the city makes. It is the basic building block of the city’s finances, used to generate its balance sheets, statements of cash flows, and other crucial financial statements. Reconciliation compares sets of accounting records to ensure that they are accurate and complete.

The accounts for utility bills, payroll, and other services are being regularly updated, but that data that is flowing to the general ledger is not regularly checked. According to Beauchaine’s report, city staff have been using an array of off-book spreadsheets in place of the general ledger, unsure that the latter is reliable. Bank and investment reconciliations have also been incomplete since February, although the city is currently working to finish them.

The general ledger and trial balance for fiscal year 2018-19 were given to the auditors mostly unreconciled, which the city believes is the main cause for the delay of the year’s audit. However, the transaction of roughly 30 acres of land to the Great Wolf Lodge was never recorded on the city’s books, preventing the finance department from closing out FY 18-19.

Beauchaine found that the fiscal year had not been closed in the city’s accounting since 2015. Closing a year is another process that ensures that the accounting data is accurate. Why the close was not performed is unknown, but the finance department has completed a hard close for 2015-2018.

Beauchaine’s report also found “numerous” cash deficits totaling roughly $67 million. She said that the cause of the shortfalls could not be determined until the general ledger had been fully reconciled, but that the city’s reserves were enough to return balances to a positive status once the origins of the deficiencies were understood.

The largest single fund deficit is roughly $40 million, accumulating over three years from a multi-year capital project for which the bond funds never decreased. Several funds were also found to have been misclassified and reported incorrectly, although it was not specified as to which.

Expenses shared between departments were also not cost allocated, unnecessarily burdening the city’s general fund. The city has commissioned a cost allocation study to be implemented in FY 2021-22. The report also said that the city’s grant management was being performed by staff across multiple departments without any sort of cohesion or central coordination.

Beauchaine also noted that the finance department was facing some staffing shortages, including for several key positions. The city is still months away from determining the exact amounts for an array of budget issues, according to the Manteca Bulletin. Regardless, the city wanted to release the analysis of its finances as soon as the major issues could be determined.

The finance department is also in the process of adjusting the FY 2020-21 budget to account for the coronavirus pandemic. Beauchaine’s report called the current revenue assumptions “overly confident”, and said that hotel taxes would likely be adjusted to account for COVID-19 and reductions to projections for revenue from the Great Wolf Lodge. City Manager Miranda Lutzow has halted discretionary spending out of “an abundance of caution”. The city has also placed a 1% sales tax increase on the November ballot, which would boost its general fund. 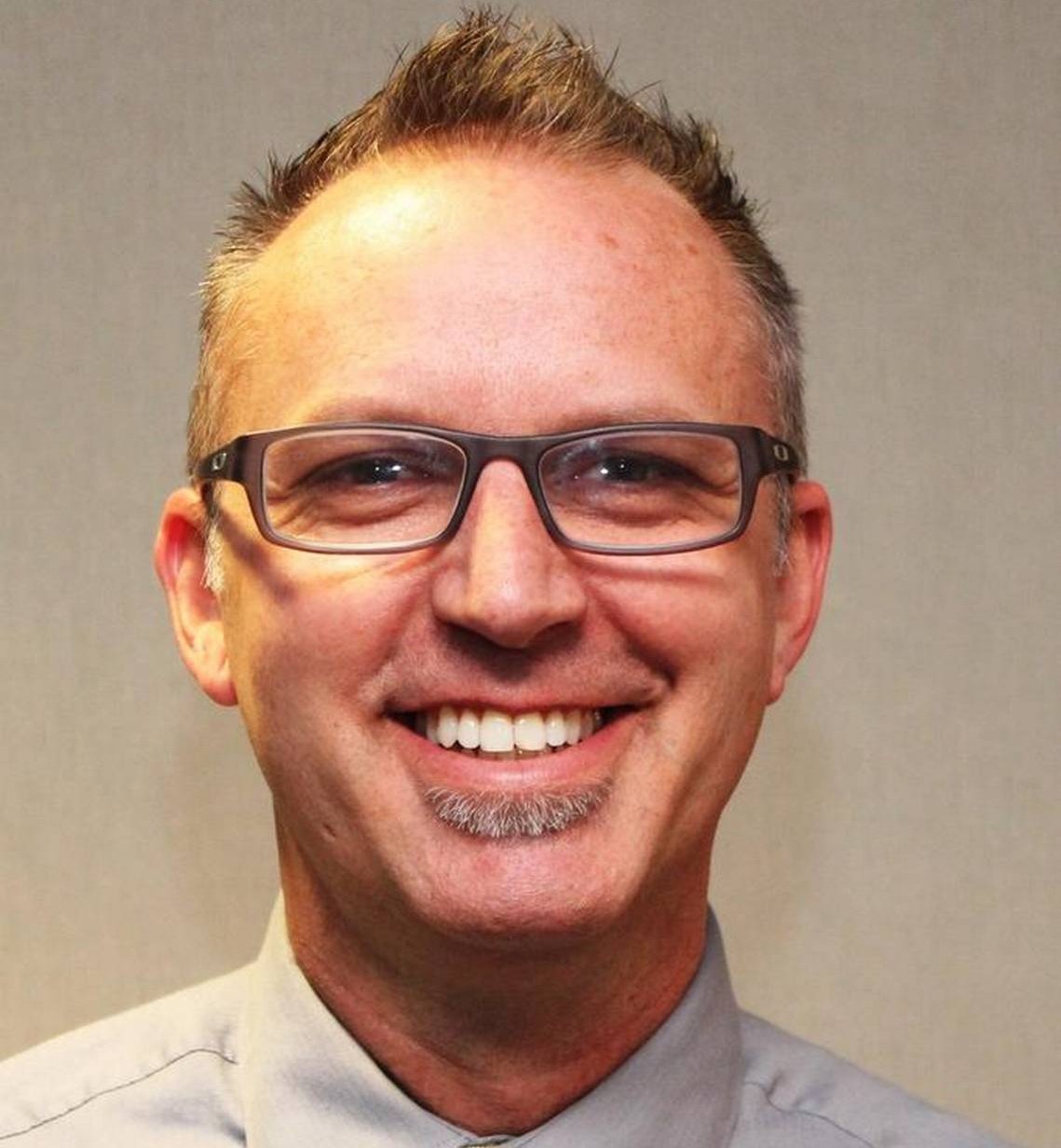 Manteca City Clerk Out After Less Than 4 Months