DeeAnn Moore Antonini is running for the Lincoln Unified School District Board of Education in Trustee Area 4. The district is responsible for Brookside south of March Lane and extends east to Pacific Avenue. The incumbent trustee and current president of the board, Kathleen Solari, is termed out this year.

Antonini taught in Lincoln Unified from 1986 to 1994, later returning as a substitute teacher in 2001. Her three sons also went through Lincoln Unified schools. From 2004 to 2008, she worked in Lodi Unified School District with Title One schools, which usually have large concentrations of low-income students.

Antonini co-founded Broadening Educational Possibilities with former trustee and current Stockton City Councilmember Susan Lenz, which raises money for various causes in the district including science camp tuition and high school athletics. In 2005, she founded JIM Enterprises, which provides students in Title One schools with after-school academic support in math and English.

The company later expanded to include technology support, school engagement, and English learning services for parents. JIM Enterprises has said that it has enrolled over 21,000 people in its programs in roughly 50 school districts.

Distance learning is almost certain to continue into the new trustee’s term. Antonini emphasized ensuring that every family had access to the needed resources for distance learning, pointing out that the district has already been active in providing students with Chromebooks and MiFi devices if needed. She also said that the district needs to consider the personal needs of teachers, many who also have children at home with online classes.

Antonini pointed out one “silver lining” to distance learning, saying that the devices each student has as a result may allow the district to adopt a model where students are “not only learning in the classroom, but they’re continuing that instruction at home, with more of a hybrid.” once physical classes resume.

In regards to parents, she suggested counseling and homework resources to help them deal with online learning, but was not sure at the time of the interview what specific steps those resources would entail beyond a mention of software programs.

Antonini expressed that the district should wait for the county to lay out steps in determining when to return to in-person classes. “Once that does happen… it would take a lot of resources within the district to reach out to their staff and find what works for them… whatever they decide upon, I think it’s going to take a lot of personal interaction.”, she said, adding that parents should also be included in the outreach efforts.

COVID-19 is very likely to also bring budget challenges to the district due to the resulting economic downturn. California avoided slashes to educational funding this summer by deferring payments, but it is increasingly likely that revenue will not rise adequately to fulfill those unpaid expenditures next year without cuts.

Antonini said that classroom learning for students and teachers’ salaries should be preserved should cuts come. “It’s a little hard to say right now because things are the most unpredictable they’ve been in a long time.”, she added.

Apart from COVID-19, the issue of charter schools is also big for the district. Lincoln currently has one dependent charter school, John McCandless STEM Charter, and was approached by Aspire Public Schools in December to open up a new one. The petition was unanimously voted down by the board in January. Aspire officials said they would keep pushing for a charter school in Lincoln.

“Charter schools have value in school districts that need that resource. I do not feel that Lincoln Unified needs that resource.”, said Antonini. She added that the district’s current array of programs, including John McCandless and vocational programs, gave families enough choice and have already filled the niche that another charter school would occupy.

The interview’s final issue was how the board could help challenge academically adept students without ensuring that less well-performing students would not fall behind. Antonini proposed the idea of afterschool programs, pointing to her background in providing similar resources with JIM Enterprises.

Antonini said that these additional opportunities are especially important for younger students, since high schoolers are already targeted in some form with AP classes and the like. She also expressed that those programs should be accessible while students are online, noting that many parents might still be too overwhelmed right now to deal with that type of extra learning. 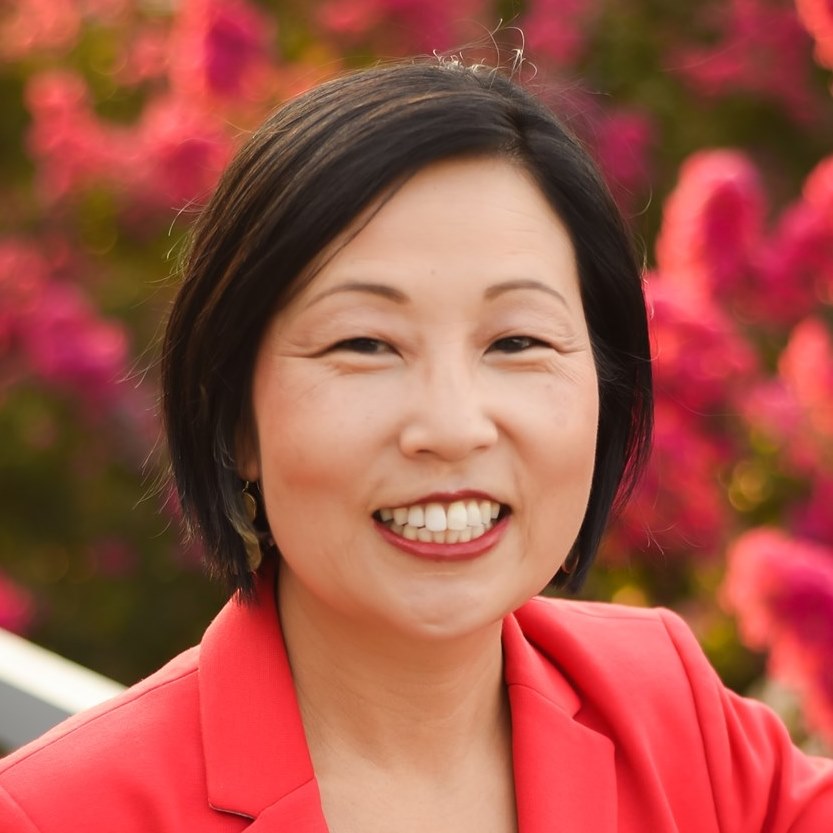