Researchers released preliminary findings on Wednesday of the first year of the Stockton Economic Empowerment Demonstration (SEED), a universal basic income launched by former Mayor Michael Tubbs. Beginning in February 2019, the program gave $500 per month for two years to 125 Stockton residents living in neighborhoods below the city’s median income.

The payments were given through prepaid debit cards without any work requirements or strings attached. Transactions from the card were then tracked and sorted into 11 categories. However, roughly 40% of the disbursements were transferred off the debit card into cash or other bank accounts.

Other cities have also launched similar universal basic programs. Mayors for a Guaranteed Income, a coalition organized by Tubbs, currently has roughly 40 members, including mayors of major cities like Los Angeles, Seattle, and Atlanta.

Here are five takeaways from the Stockton experiment.

1. Participants spent more on food than any other spending category.

Almost 37% of the purchases made on the prepaid debit card were for food, followed by sales and merchandise at 22.7%. Some retailers and wholesale clubs like Costco were put in the latter category, so a portion of those purchases may have also included food.

The findings claimed that increasing the food security of the participants had a ripple effect on their friends and family, as people often borrowed food from others (who may have also been running low) when they struggled.

Income of participants tended to fluctuate by 46.4% from month to month, compared to 67.5% for the 200-person control group. The $500 payments also enabled people to better cover emergency expenses. At the beginning of the experiment, only one quarter of the recipients were able to pay. A year in, that proportion had increased to 52%. In comparison, the control group saw only an increase of three points (25% to 28%) in the same time period.

Researchers used two scales to evaluate the emotional wellbeing of participants. On the Kessler 10 scale, which ranges from 10 to 50, people who received payments reported a mean score of 18.43, compared to 21.15 for the control group. Scores lower than 20 generally indicate that a person is likely to be well.

One couple who participated said “their anxiety has greatly decreased and they do not fight as much as a couple.”

In February 2019, 28% of the recipients were employed full time. A year later, that number increased to 40%. The jump in the control group was much less strong, with full-time employment going from 32% to 37%.

“Simply put, when every dollar of wage work is allocated for bills before it is earned, most cannot afford to skip work or take necessary steps toward better employment structurally trapping them regardless of individual effort,” researchers wrote.

5. The results of the experiment are encouraging, but guaranteed income is not a fix-all solution, researchers say.

“The first year findings of SEED are promising, showing a causal connection between guaranteed income and financial stability, and mental and physical health improvement… yet, guaranteed income is not a cure all for the consistent, market-driven obstacles that prevent many American households from achieving stability and health,” the report reads.

Researchers suggested an array of other progressive policies along with unconditional payments, including expanding paid family leave and universal child care, raising the minimum wage, and reducing the fines and fees of the criminal justice system. 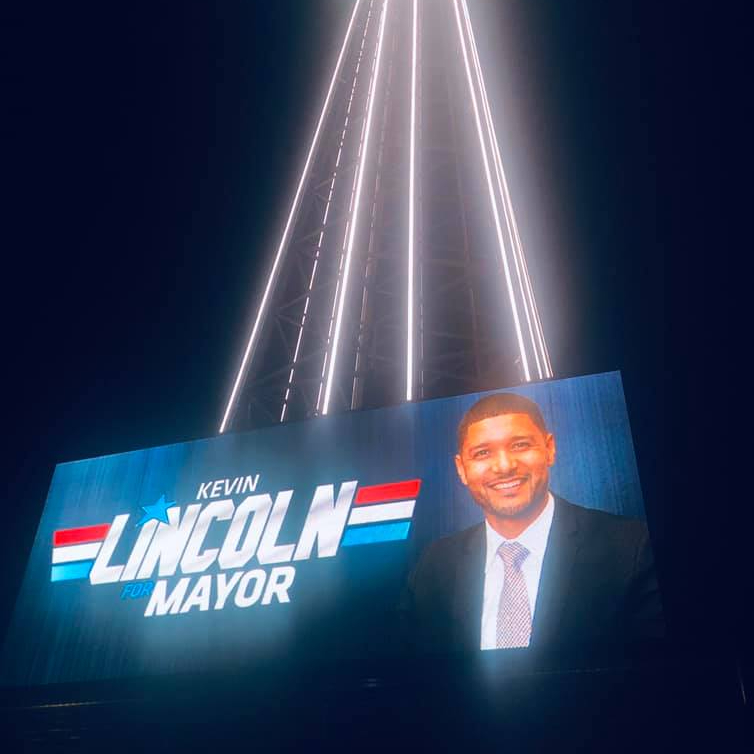