Harder Calls For Removal as Fury Over Trump's Conduct Builds

Representative Josh Harder (D, CA-10) became the latest member of Congress to call for the removal of President Donald J. Trump on Friday morning in the wake of a violent assault on the Capitol by a mob of the president’s supporters. At least 200 House Democrats now support removal, an overwhelming proportion of the 222-member caucus.

“This week's violence at the Capitol was a tragic assault on our democracy. The President incited these actions for years and could continue to do so. He should be removed from office by any legal means,” Harder wrote on social media.

There are two avenues through which a president can be removed from office: impeachment via Congress or a majority of the Cabinet invoking the 25th Amendment. Use of either method has garnered significant support among Democrats (and independents who caucus with them) in Congress; along with 200 representatives, 38 senators have joined the call. Rep. Adam Kinzinger (R, IL-18) is the sole Republican lawmaker to have supported removal as of Friday afternoon.

Two sources told the Associated Press that House Democrats are planning to introduce articles of impeachment on Monday, meaning that a vote on removal could happen as soon as the middle of next week. However, no Republican senators have stated that they would want to remove the president, and it is entirely possible that there is not enough time to have a vote before Trump leaves office. 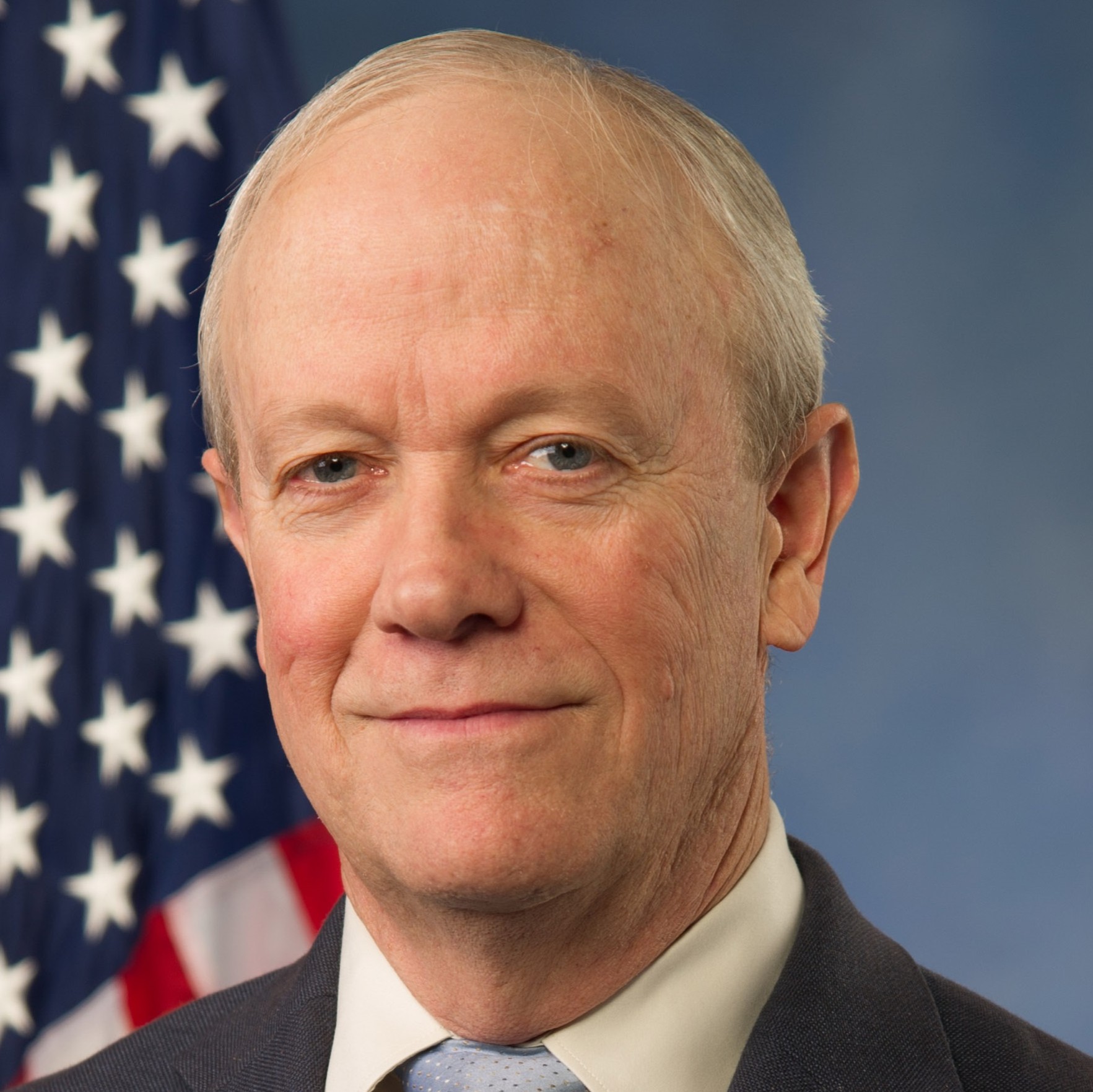