Representative Jerry McNerney (D, CA-9) issued his support for the impeachment of President Donald Trump after pro-Trump rioters stormed the Capitol on Wednesday. He joins a growing group of lawmakers, including House Speaker Nancy Pelosi (D, CA-12) and Senate Minority Leader Chuck Shumer (D-NY), that are calling for Trump’s removal, either by impeachment or the 25th Amendment.

“The President of the United States incited an attempted coup and a violent attack on our nation’s capital. He must be removed from power immediately. I support impeachment and will take all necessary steps to ensure that America remains a free and democratic nation,” McNerney tweeted on Thursday night. He had already called for Trump’s removal through the 25th Amendment on Wednesday afternoon.

The possibility of a successful impeachment and removal currently seems unlikely. Despite clear condemnations of the president’s conduct by some Republicans, the GOP-controlled Senate would be hesitant to convict Trump, who remains a powerful figure in the party. That is assuming that a vote can even be brought to the floor, with less than two weeks left on Trump’s term and President-elect Joe Biden set to be inaugurated on January 20th.

Using the 25th Amendment to remove Trump is also a distant possibility. Section 4 of the amendment states that the president can be removed if the vice president and a majority of Cabinet members sign a written statement stating Trump is unfit to perform his duties. However, Vice President Mike Pence has signaled that he is opposed to using the 25th Amendment, and there may not be enough votes. Transportation Secretary Elaine Chao and Education Secretary Betsy DeVos resigned on Thursday over the president’s actions. 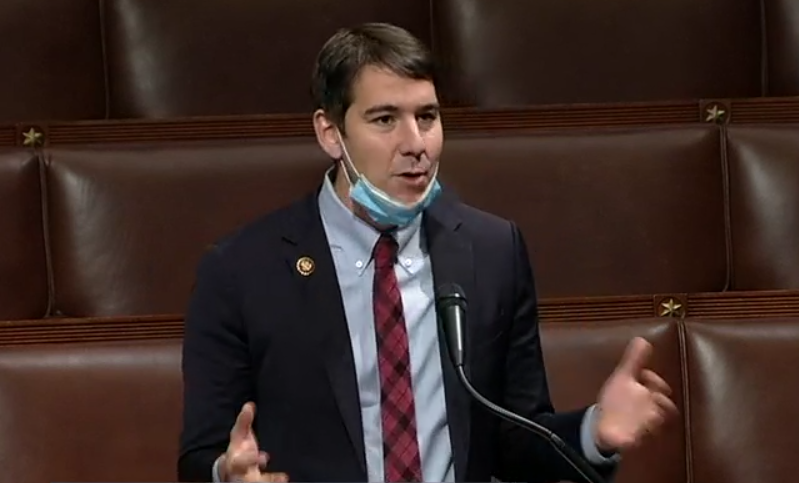