The Tracy City Council at their meeting on Tuesday.

The ValleyLink transportation project will continue to move ahead. The city council approved the optional transfer of city-owned land, commonly referred to as the Old Antenna Farm, to the ValleyLink Regional Rail Authority during the meeting. The authority will have the option for the next ten years to take control of the property, located on 200 acres on the southwest side of the city, at no cost.

The land would potentially be used for an operations and maintenance facility for the trains, tracks, and other related equipment. It is estimated that the facility will create roughly 400 jobs.

ValleyLink has also selected Tracy as the site of a potential station in the city’s downtown. The station is the subject of a November ballot proposal, Measure Y, that would open up the area for development in order to meet ValleyLink’s minimum housing requirement for station construction.

Also discussed during the meeting was the city’s financial position, which is in a slightly better state than projected. The general fund was originally projected to have a $7 million deficit, of which approximately half was going to require funding from the city’s reserves. The amount needed to be drawn from the reserves has decreased.

The city’s fund balance is roughly $2 million better than what was predicted thanks to a $2.2 million improvement in revenue from the Measure V sales tax and a $600,000 improvement from all other taxes. Funds in the “other revenues” category also jumped by $1.5 million, mostly due to investment earnings.

The city council also approved an ordinance banning tobacco retailers from operating within 600 feet from day care centers, schools, parks, and other youth centers. An order will also be proposed to the Planning Commission to prohibit new smoke shops in residential zones.

Existing retailers and those selling premium cigars, loose leaf tobacco, and flavored shisha tobacco products will be exempt. Violations of the ban are punishable by a $250 fine.

Tobacco retailers are defined as any person who sells or offers to exchange any tobacco, tobacco product, or tobacco paraphernalia, regardless of quantity. Mayor Pro Tem Nancy Young had proposed to change the qualification so that new retailers with less than 50% of square footage devoted to tobacco were exempt, in order to not adversely affect businesses such as gas stations and corner stores.

Councilmember Dan Arriola, who made the motion to approve the ordinance, declined to make the change and said that he would need more information. Young ended up voting to not approve the order.

The ordinance was initially brought up in a December 2019 city council meeting. Back then, it also included a ban on the sale of flavored tobacco, which often disproportionately targets young people. The ban is no longer necessary on the citywide level, as a statewide prohibition on flavored tobacco products (Senate Bill 793) was signed into law in August. 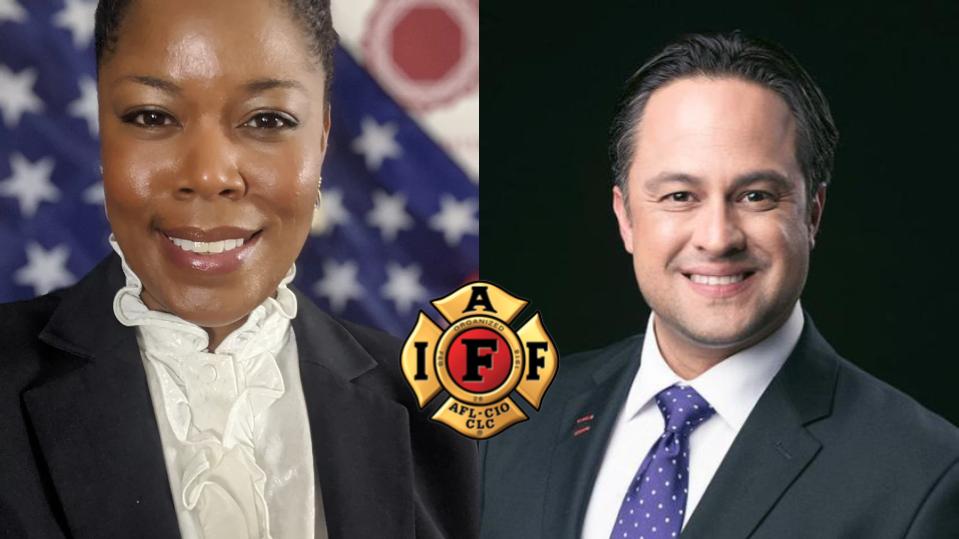 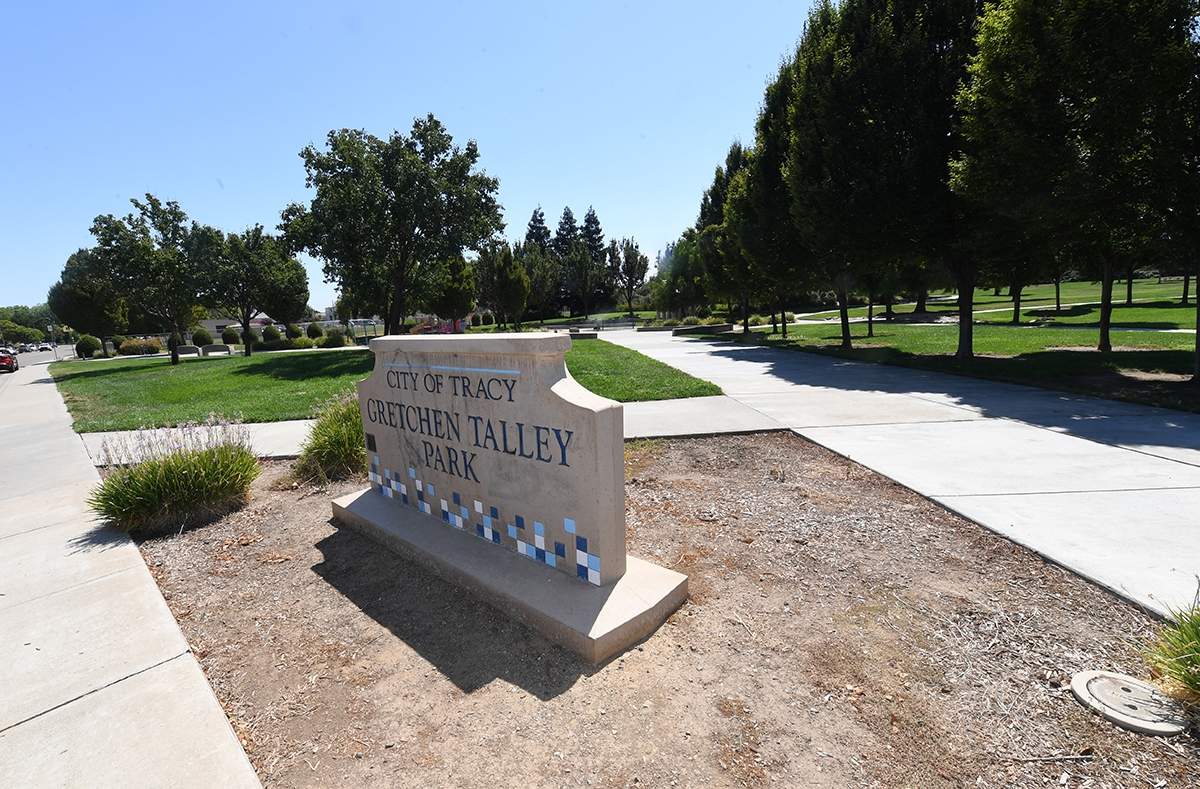