The city of Tracy announced Tuesday that it will begin installing security cameras at five parks after a recent community survey highlighted safety as a major barrier for visiting local public spaces. Installation began the same day at Clyde Bland Park, and will continue throughout the fall with Dr. Powers, Gretchen Talley, El Pescadero, and Lincoln Parks. These parks were selected for the first phase of the program, so there will likely be more to follow in the coming months.

Gretchen Talley Park, where security parks will be be installed in the coming weeks. The park was the site of the killing of Parmjit Singh, 64, last August.

The first two of these parks were sites of homicides last year. Parmjit Singh, 64, was stabbed to death in Gretchen Talley Park on an evening walk in August. The following November, 58-year-old Steve Weber was killed in Dr. Powers Park in central Tracy. El Pescadero Park, roughly a mile away, was also the site of a felony battery the same month.

Singh’s death was particularly jarring in part because Gretchen Talley Park, located in an upscale southwest Tracy neighborhood, was considered one of the safer city spaces. Additionally, the park was already equipped with cameras at the time of the killing, but they had not functioned for several years.

The technology had been installed by a neighborhood watch group that later disbanded, so police no longer had access to the feeds. Incidents recorded by the new surveillance system will be brought to the Tracy Police Department on a case-by-case basis. Signage will be installed accordingly to notify residents that they are being filmed.

The city will be contracting IntelliSite, which recently provided similar equipment to the Legacy Fields Sports Complex. The city claims that the cameras have been an “effective crime deterrent at Legacy Fields, especially after hours.” Surveillance equipment is also currently in use at the Tracy Transit Station and the Boyd Service Center.

The impetus for the new program was a community survey that cited safety as a major barrier for visiting public parks. This is not the first time recently that residents have widely complained about the condition of Tracy’s public spaces.

The issue of homeless individuals in parks was one of the major issues presented during the last city council meeting on September 2. The council approved funding for a new shelter on Arbor Road during the meeting, hoping to have it open and receiving people as early as December. El Pescadero Park, one of the parks receiving cameras under the new program, has particularly struggled with homeless encampments. 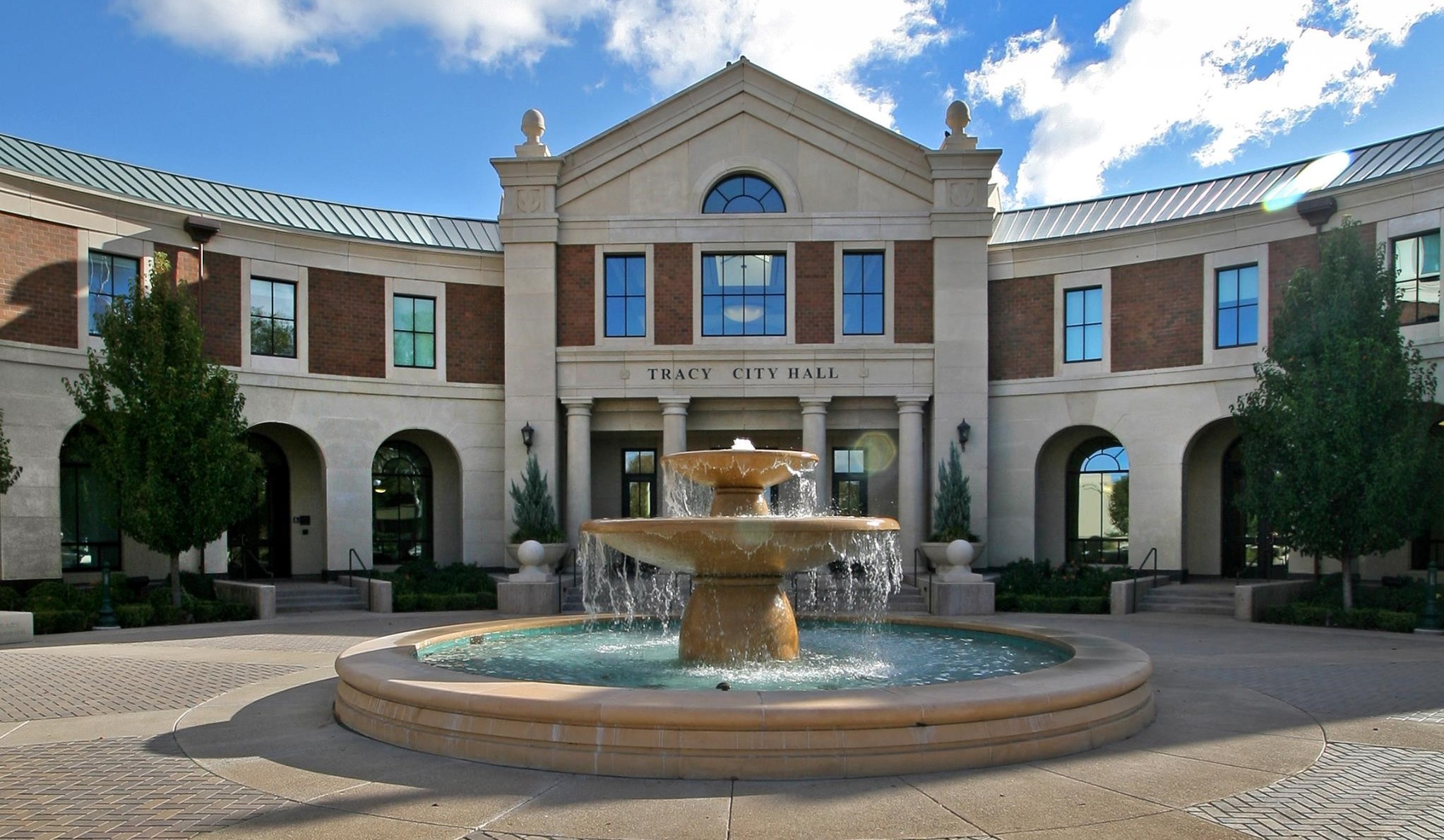 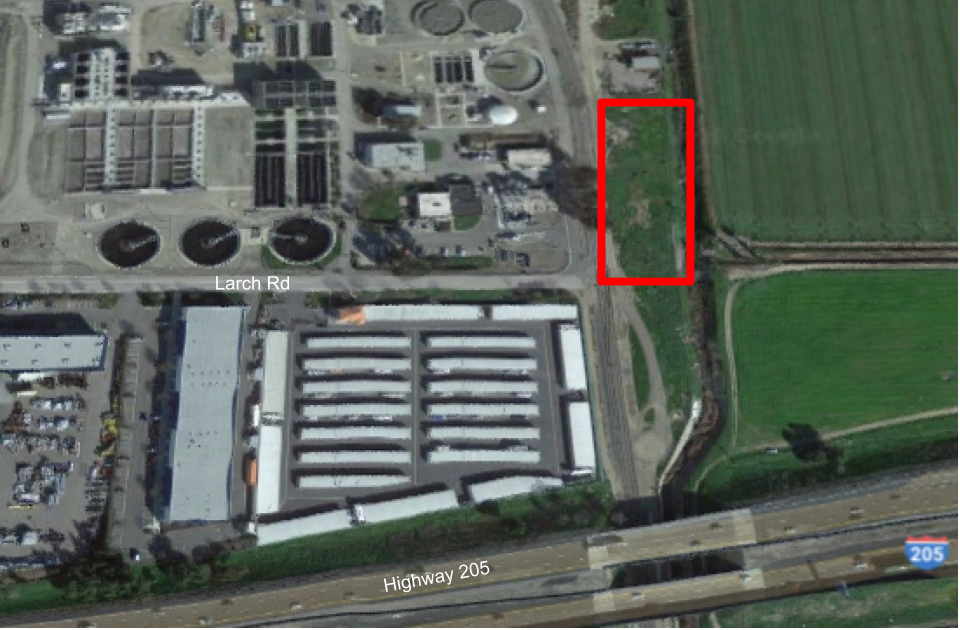