In campaign fundraising this week, Assemblymember Susan Eggman continued to pull in committee donations in her race for State Senate District 5, while a Stockton-based group known as The Truman Club made a slate of contributions to school board candidates.

Eggman also received $4,700 from State Senator Cathleen Galgiani’s campaign for state controller in the 2022 election. Galgiani, who currently holds the seat Eggman is seeking, terms out this year. However, unlike many San Joaquin Democrats, she has not yet endorsed her.

Vanco Truck & Auto Plaza, which gave $2,000 to Eggman on September 8, is emerging as a fairly active donor this election cycle. The Stockton-based business also gave $1,000 each to Kevin Lincoln, who is running for Stockton mayor, and Mikey Hothi, who is running for Lodi City Council District 5.

Another active contributor this week was The Truman Club of San Joaquin, an organization that raises money for local Democrats running for office regardless of whether or not the offices are partisan. On Thursday, they donated $1,500 each to three school board campaigns. The recipients were Valentino Silva (Stockton Unified School District District 3), Van Ha To-Cowell (Delta College Board of Trustees District 2), and Sandra Chan (Lincoln Unified School District 4). All three candidates were also endorsed by the club on September 8.

Incumbent Manteca city councilmember Gary Singh also made some strides in the past seven days in catching up to Charlie Halford, the current fundraising leader in the race. It should be kept in mind that Halford and Singh are technically not running directly against each other, since there are two open seats on the council.

Singh received $1,000 each from NorthStar Engineering Group and Heritage Bank of Commerce, bringing his total since June 30 to $6,500. However, this only accounts for donations over $1,000. Smaller donations will not be disclosed for almost two more weeks. Halford has currently raised $7,000 since the 30th. 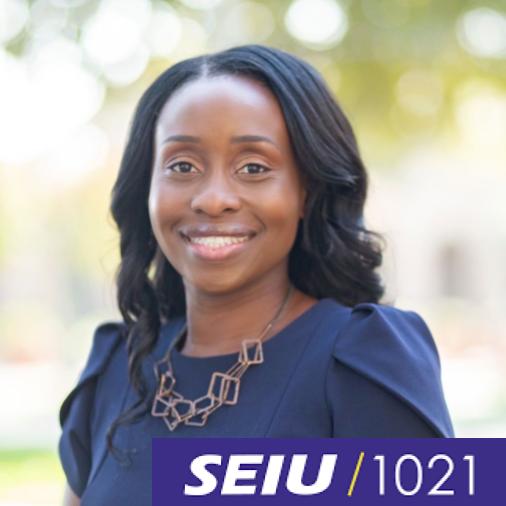 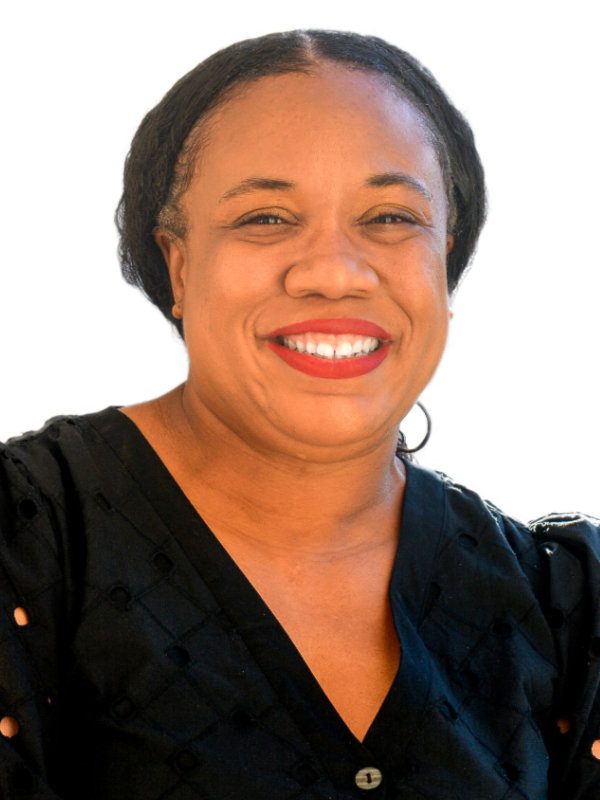