The San Joaquin County Board of Supervisors during their meeting on Tuesday.

Image courtesy of San Joaquin County Board of Supervisors

On Tuesday, the San Joaquin County Board of Supervisors approved a spending plan for $133 million of federal funding provided by the CARES Act. The bill, approved by Congress back in March, was also responsible for $1,200 stimulus checks sent to most Americans and the Paycheck Protection Program. $16 million of the CARES Act money has already been spent, mostly for reimbursing county departments.

The county expects to spend all of the remaining funds. The plan approved by the board earmarked $83 million more for county expenses, including $51.3 million for the San Joaquin General Hospital, $15.7 million for the Health Care Services Department, and $1.5 million for the sheriff’s office. The Human Services Agency, which oversees foster care, child protective services, food stamps, and CalWORKS, will be allocated $8.3 million.

The funding for the Human Services agency includes $2.8 million to extend services for Project Roomkey, a statewide project run by the California Department of Social Services, to the end of the year. Project Roomkey provides housing for homeless individuals who have contracted COVID-19 but do not require hospitalization or are members of an at-risk group for the disease. The point of the program is to get those individuals out of crowded shelters, where they will be significantly more at risk of contracting the disease or spreading it to others.

Aside from Project Roomkey, another $12 million has been allocated for county projects. The bulk of that funding, $11 million, has been designated for reimbursing San Joaquin County’s six private hospitals. $516,000 will go towards the Housing for the Harvest Program, which gives agricultural workers temporary motel housing for isolation and quarantine. The program is run in partnership with the Community Foundation of San Joaquin (which provided $100,000 to the project) and Catholic Charities of the Diocese of Stockton. The final $464,000 will fund medical care for recipients of the Harvest program and underserved and homeless populations.

$15 million of the CARES Act money was designated back in May to support small businesses and nonprofits. As of August 14, over $3 million of the funding has already been awarded. Applications opened on June 1, and will remain open until August 31.

The board of supervisors approved the plan 4-1, with Supervisor Tom Patti as the lone opposing vote. During the meeting on Tuesday, Mr. Patti argued for allocating more money for businesses and the private sector, rather than reimbursing extra coronavirus-related costs for salaries.

“Let’s say I’ve got an accumulated number of hours on COVID meetings and discussions and issues of concern. But that’s what I’m paid for. That’s what I’m elected to do… I’d rather take the money that’s coming to my time… [and] get this money into the private sector, into the businesses that are forced closed.”, he said.

Supervisor Miguel Villapudua also brought up a letter from University of the Pacific President Christopher Callahan requesting $2 million in assistance. County Administrator Monica Nino said she would come back to the board in early October for possible support for educational institutions in the county. 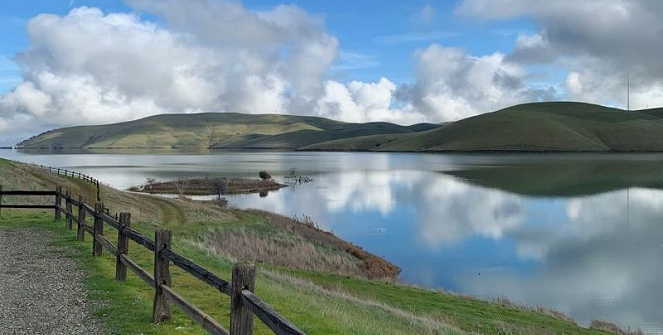 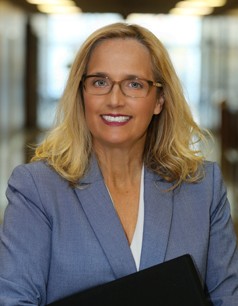 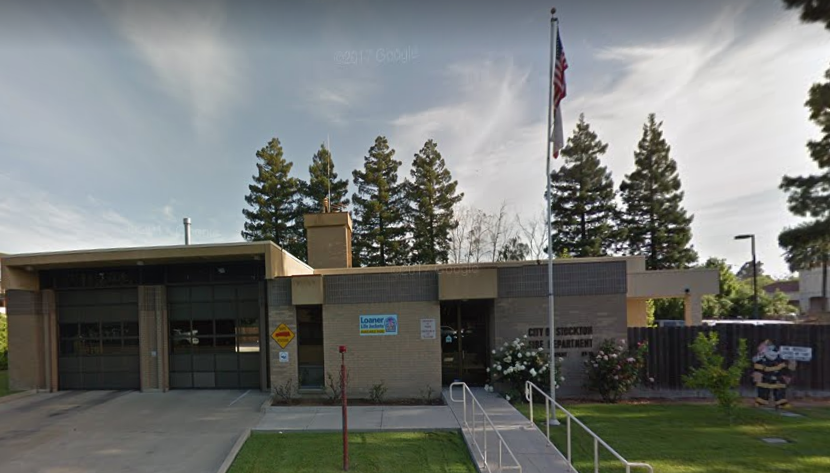